Nowadays, many people are immersed in virtual social networks and ignored things within reach. We hope that through this piece of interactive art, we can provide people with an opportunity to exchange ideas, to create a transparent context, and use this piece of work to explore the impact of new media art in public space on the content itself.

An image generator with an interface like some kind of social media.

The user can change the colour and the tags behind them with certain ways of waving their arms. The image of the user himself gets more abstract as he lowers his hand. Users get to choose their own image.

And how they define themselves through choosing their images is meaningful and interesting, at least it is for me.

An iPad will be provided for users to leave their secrets or whatever they want to say anonymously. However, the secrets will later be seen in a public way. Vibrant colours are used to encourage people to associate the secrets they see to their own stories. People influence each other’s feelings indirectly in this way.

In this video, the lines are from the lyrics of the song ‘The Death Of You And Me’. 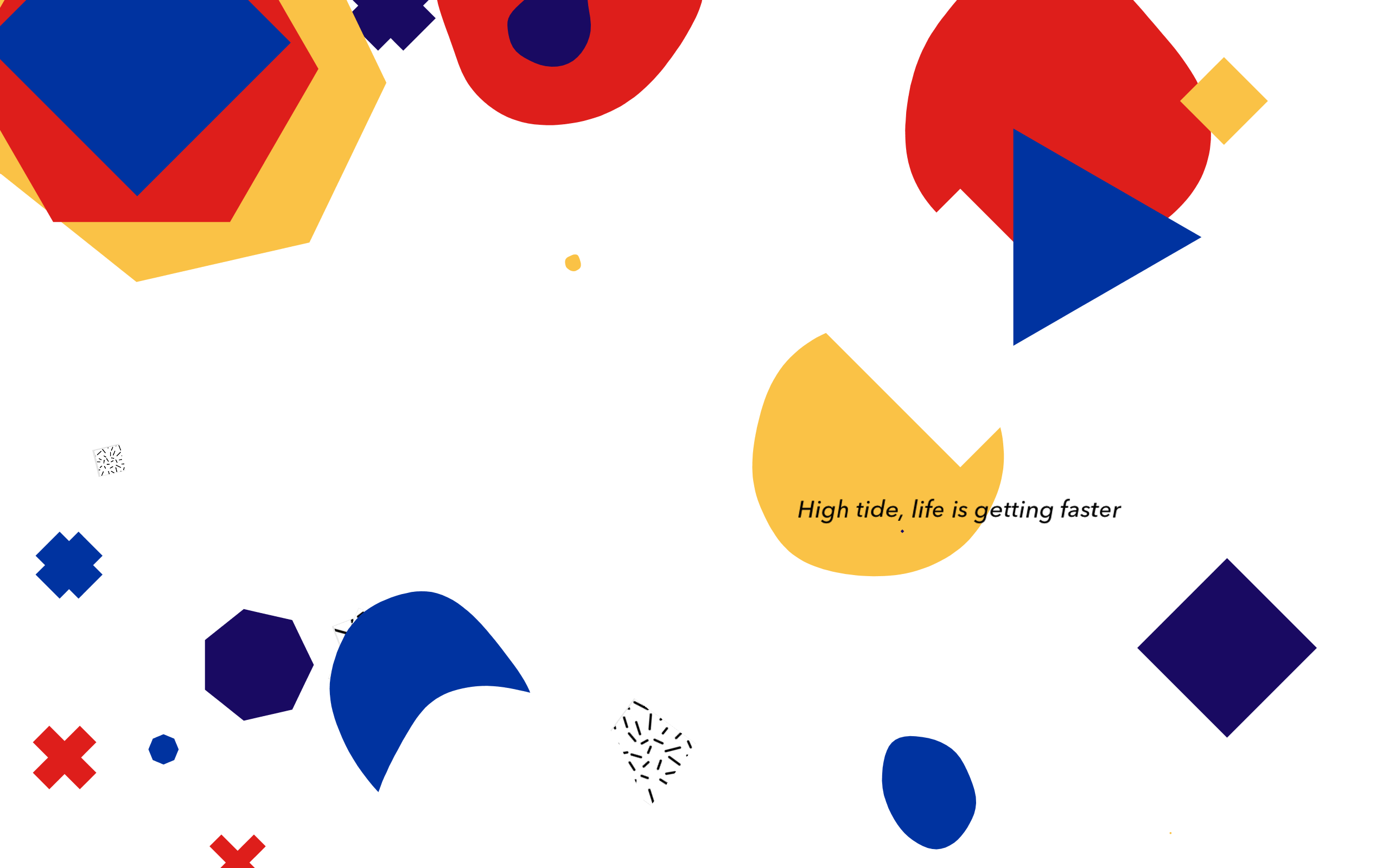 The key is about anonymous messages and emotions in a public space. So it’s important to reveal emotions in the scene in a direct and efficient way.

We are inspired by the scene of the ‘abstract concept’ in the movie Inside Out. It says that there’re four stages in abstracting.

We decided to use our picked shapes for different emotions.

As for the art style and colours, we did some research on Memphis and tried to use it in our work, and chose three colour palettes with vibrant colours as for showing the emotion inside the scene.

The algorithm we use makes sure that the scene is unique and lives only for the moment. Meanwhile, almost all the shapes are generated by code. 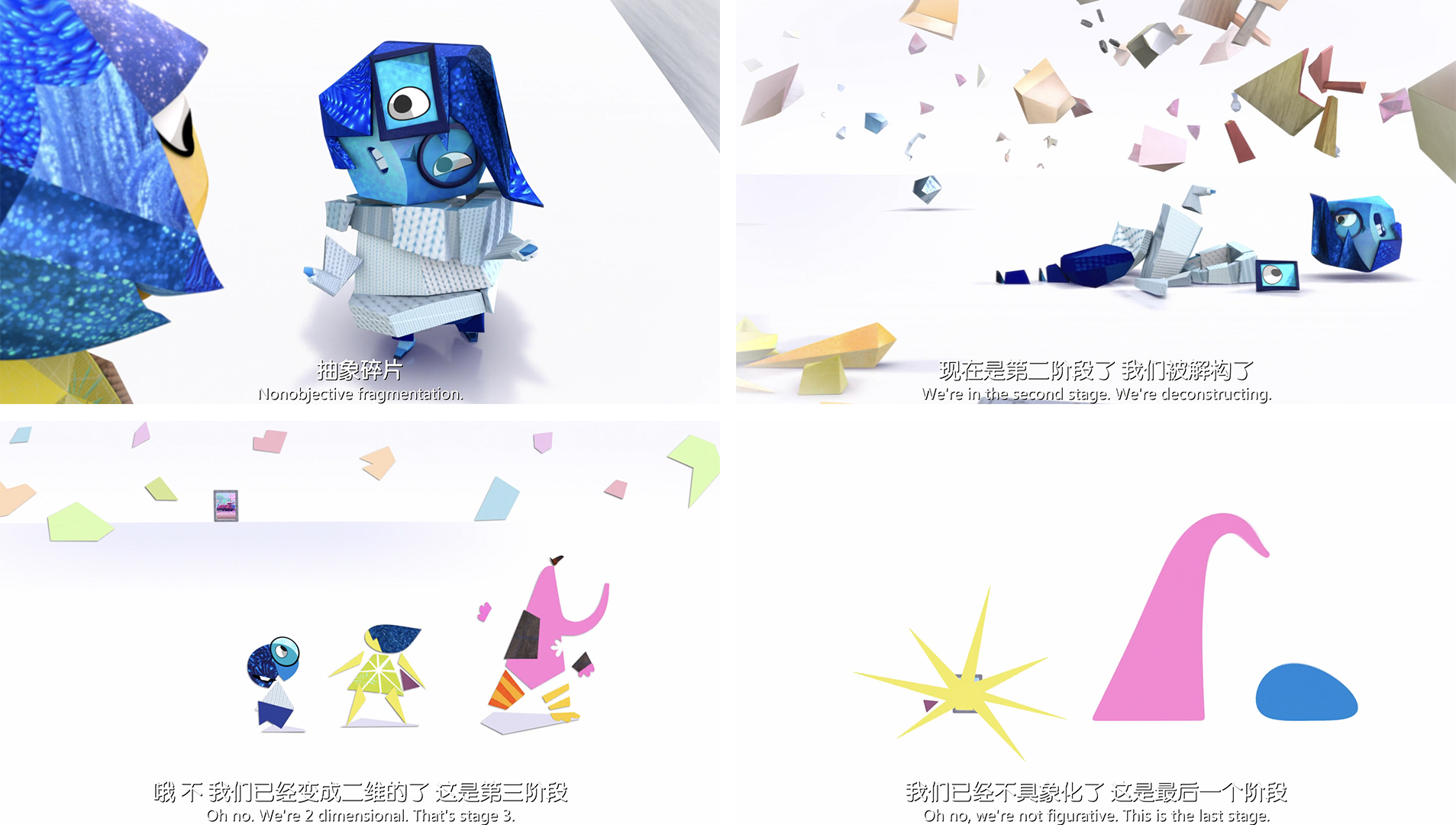 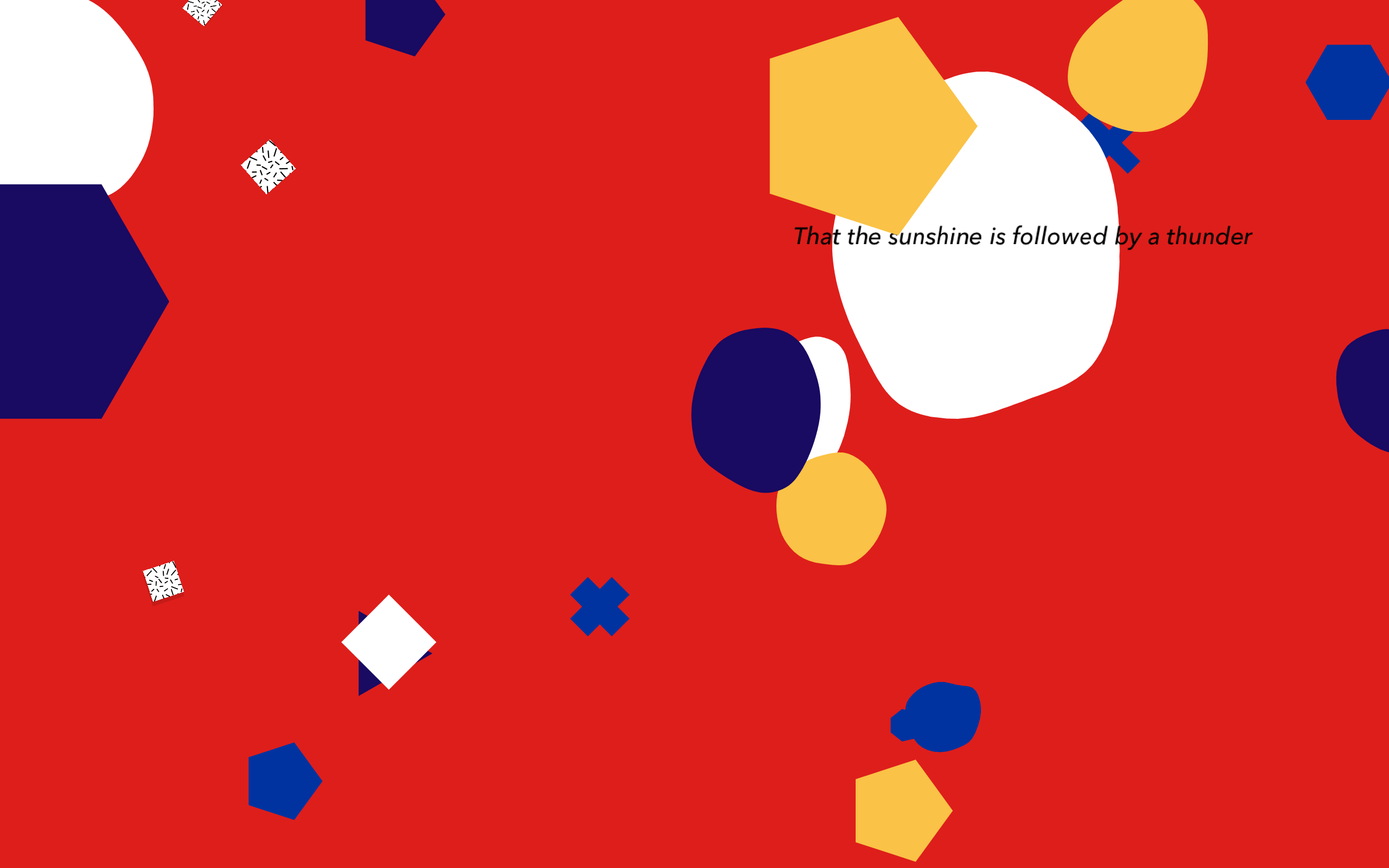 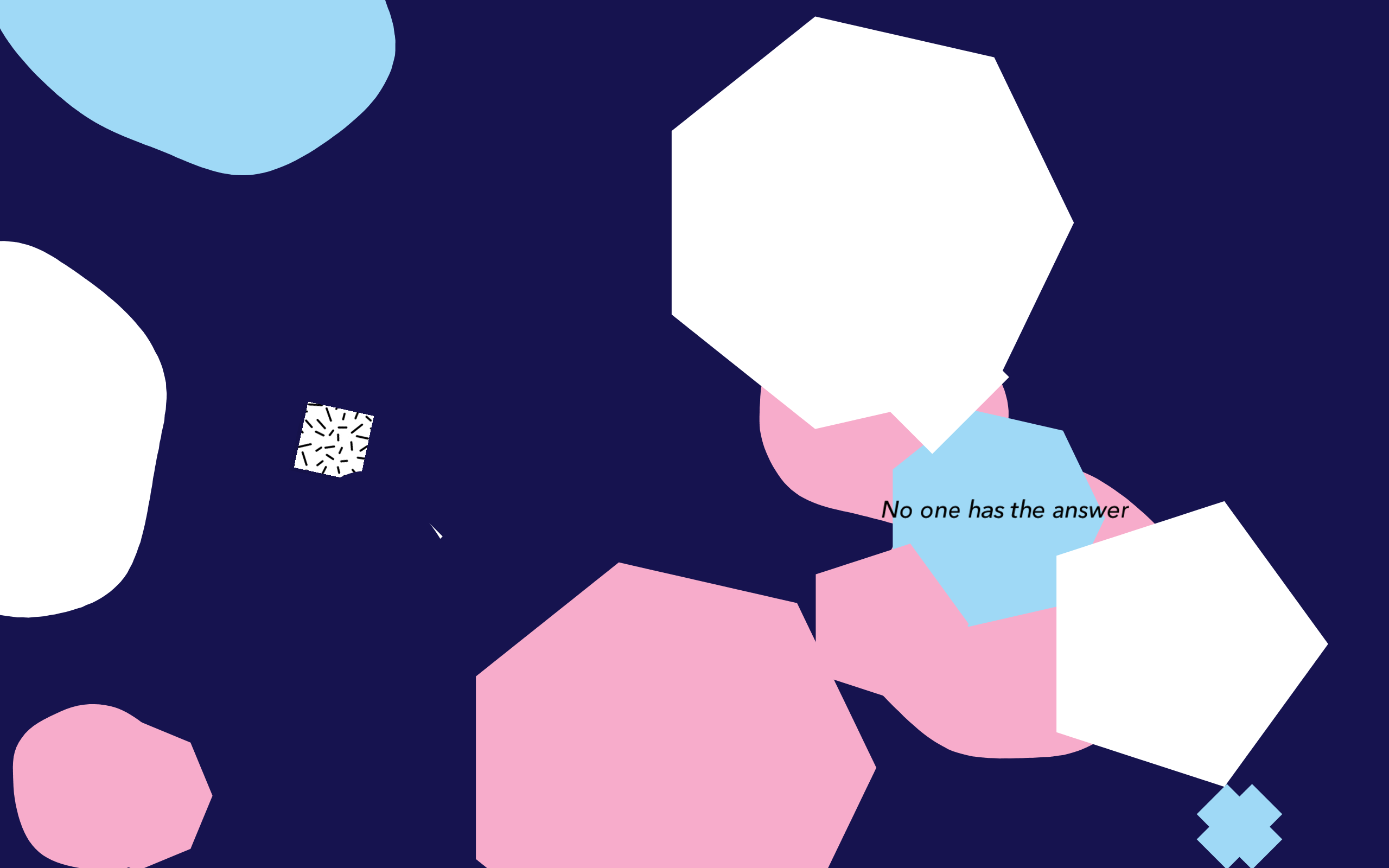 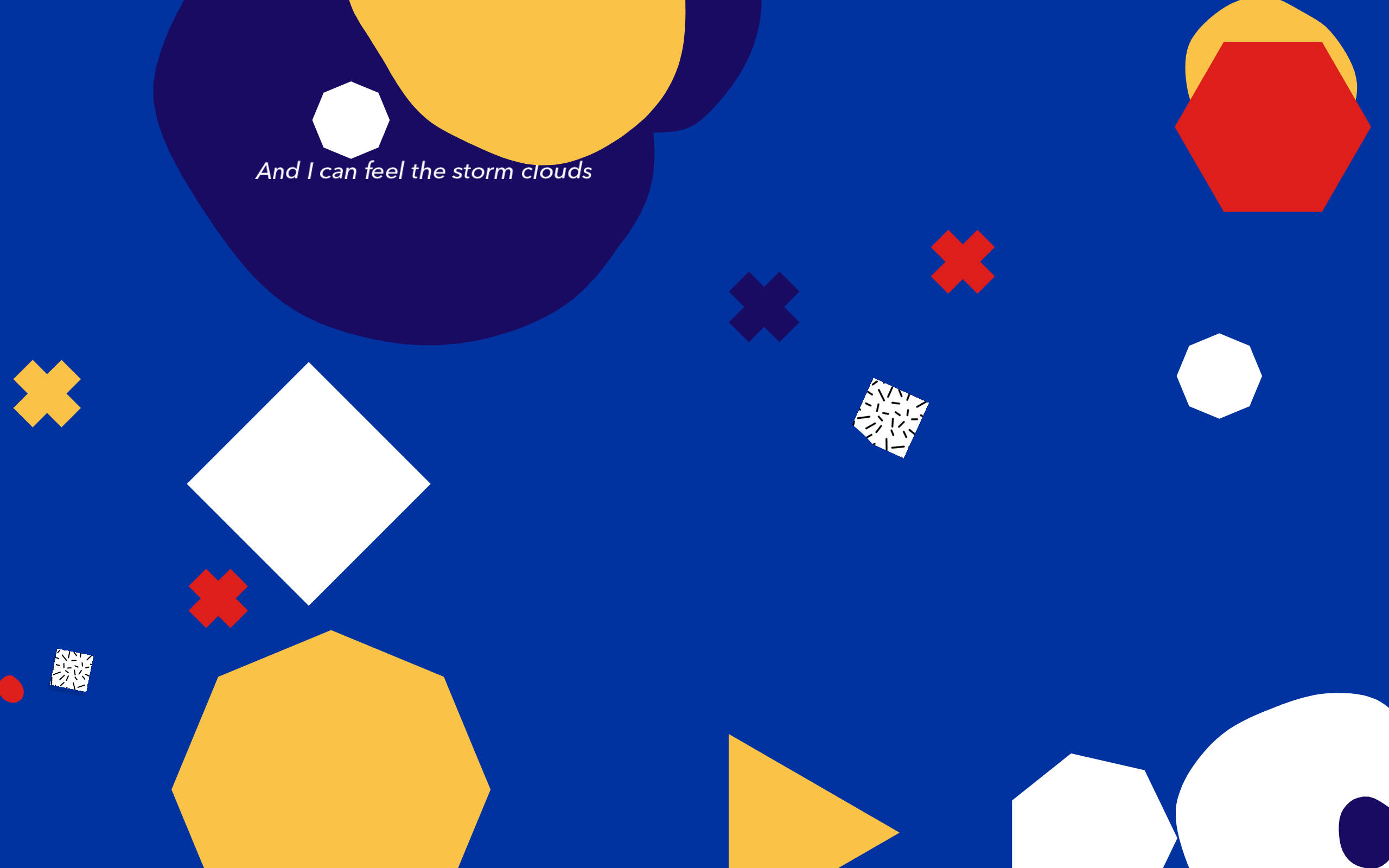 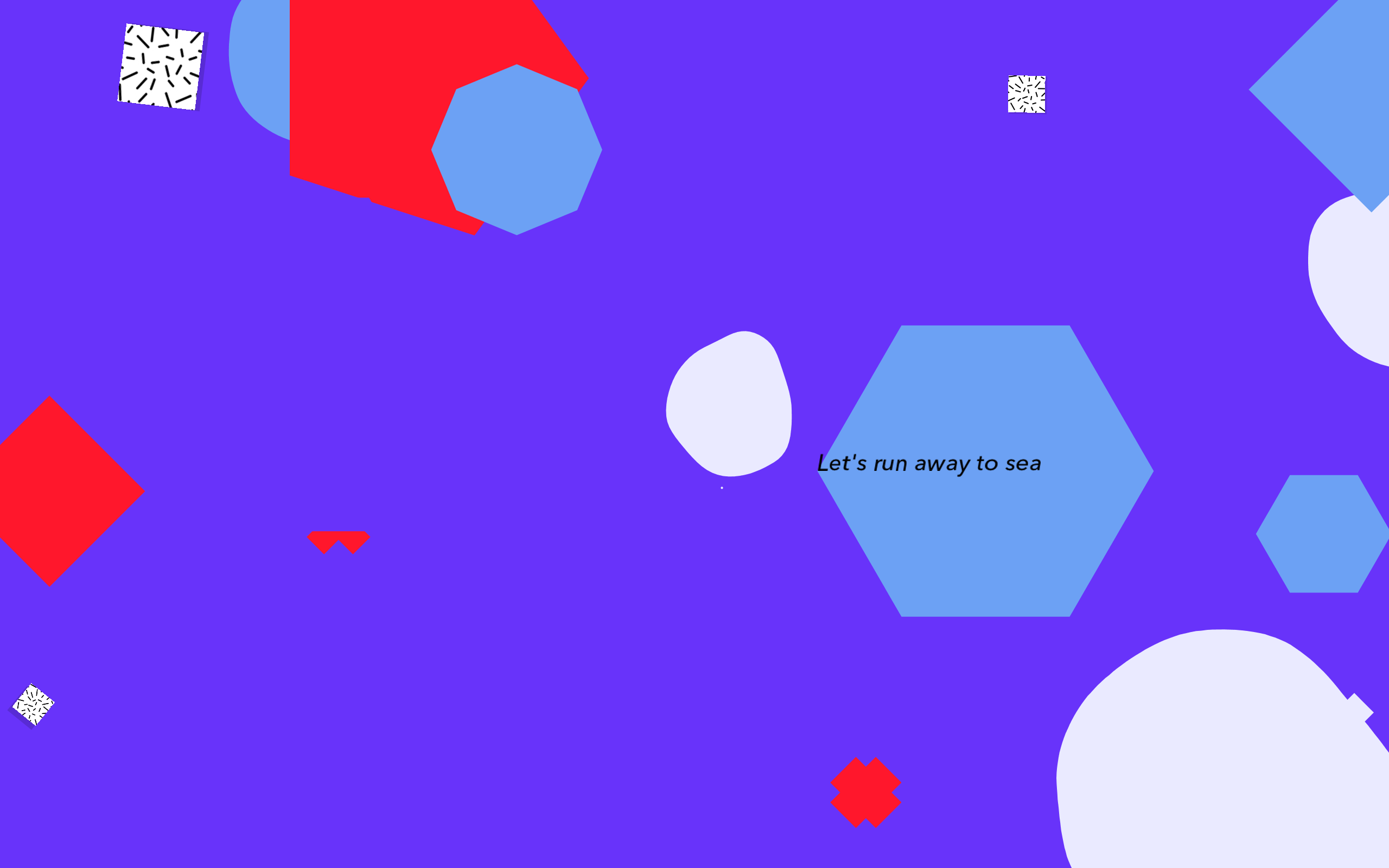 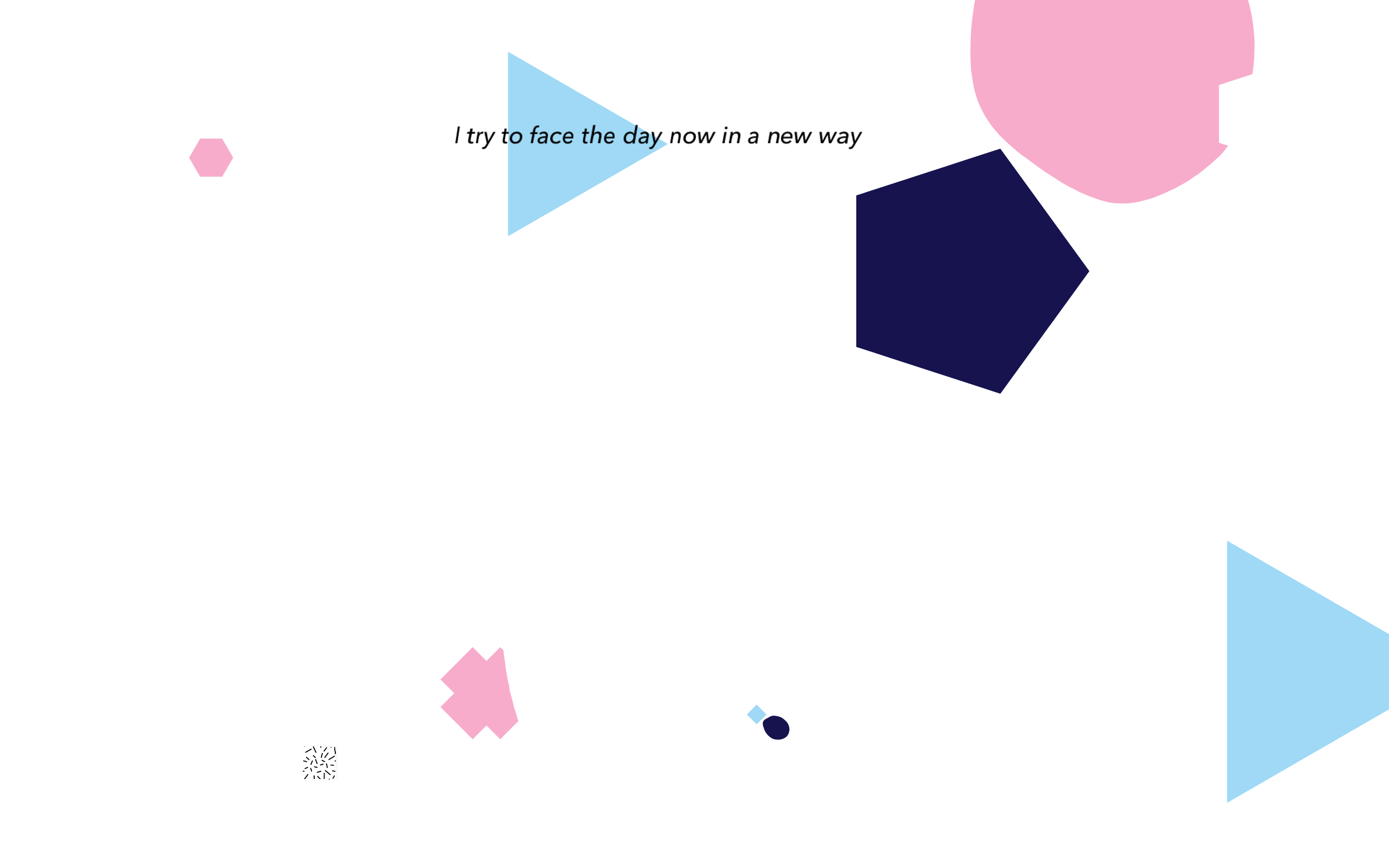 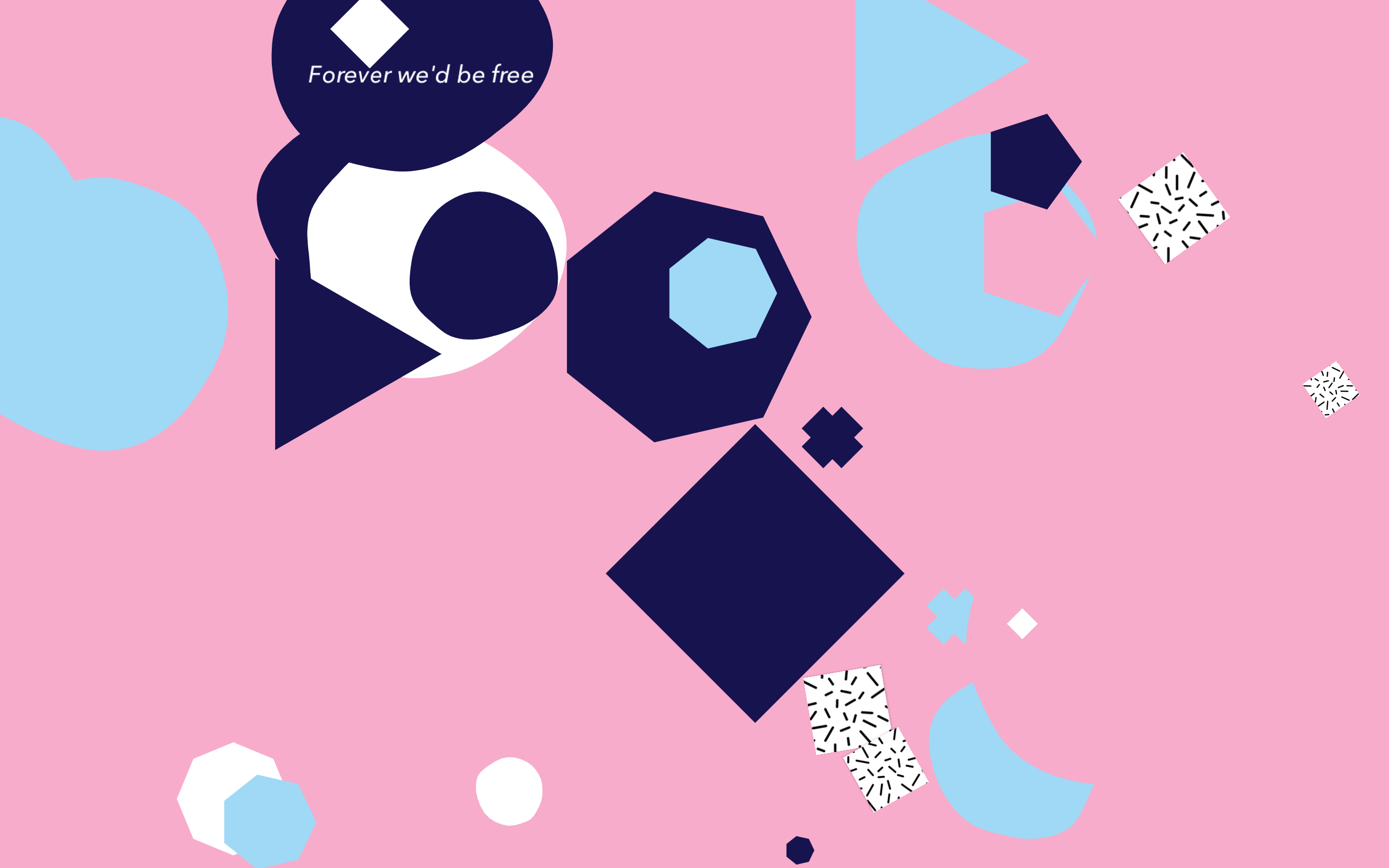